Nicole works with Wendy as her associate. Law is a second career for Nicole; she previously served as member of the military. Nicole joined the Air Force in 2006, and was stationed locally at McChord AFB, WA. Through her service, Nicole can understand and relate to the stressors that military life brings, as well as to the familial complications that accompany it.  As a family law attorney practicing in the Puget Sound area, Nicole welcomes the opportunity to work with former and current military members.

When Nicole separated from the Air Force, she remained in Washington where she pursued becoming a lawyer. Nicole completed her Undergraduate degree at Pacific Lutheran University, and her law degree from Seattle University.

As a single mother, Nicole worked exceptionally hard to obtain her law degree. She follows that same driving force representing clients. Nicole advocates for each one of her clients with precision, vigor and tenacity.

Family law conflicts can often become an emotionally taxing journey. Nicole strongly believes that her role as an attorney is to effectively advocate for her clients through a route of understanding and compassion. Advocating for members of the community has always been a driving force behind Nicole’s desire to practice law. 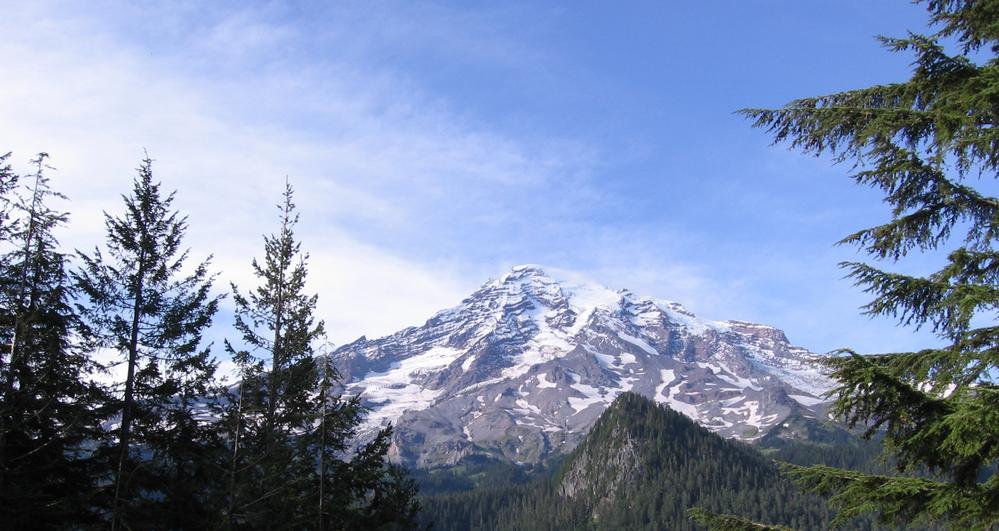 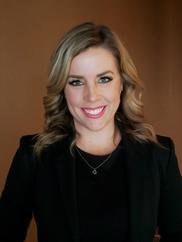